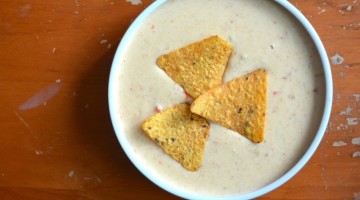 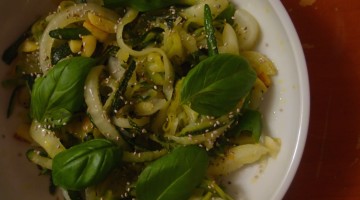 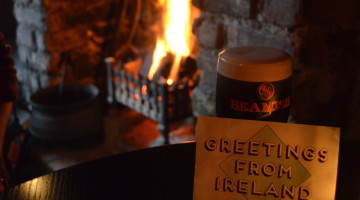 Today was one of my most favorite and exciting days in Korea thus far.  A couple friends and I heard about a free paddleboarding demo on the southwest coast and decided to check it out.  I had no idea what to expect, but was thrilled at the chance to try my first ocean water sport.  What initially grabbed hold of my attention was the product that was showcased at the event: Red Paddle Co. is a brand of paddleboard that, get this, sells entirely inflatable boards!  Even after obsessively watching the Youtube videos in order to find “the catch”, I didn’t understand how this could possibly exist.  All I could imagine was trying to stand on a swimming pool inflatable for half a second before falling into the water with the grace of a wet cat.  I needed to see it with my own eyes.  After careful inspection, I can confidently assure you: this is the real deal. 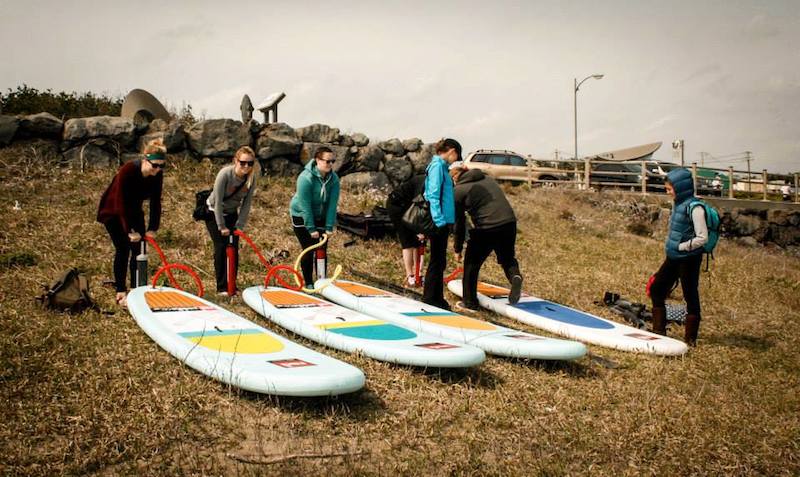 We arrived at the Yongmeori coast beach in a tiny town near Sangbansan, a beautifully epic mountain/series of jagged cliffs, and received our intimate lesson on how to inflate the boards.  After only a few minutes of pumping, they were as sturdy as poly-whatever boards and could clearly hold the weight of any human being without collapsing.  It was the windiest day that I’d experienced thus far in Asia and I was pretty nervous to try to maintain my balance on the waves for the first time.  In a state of panic and “self-psyched-out-ness”, I volunteered to be part of the first wave of two people to have a go.  After nearly being blown away by a particularly brutal gust of wind, I managed to get the board into the sea. 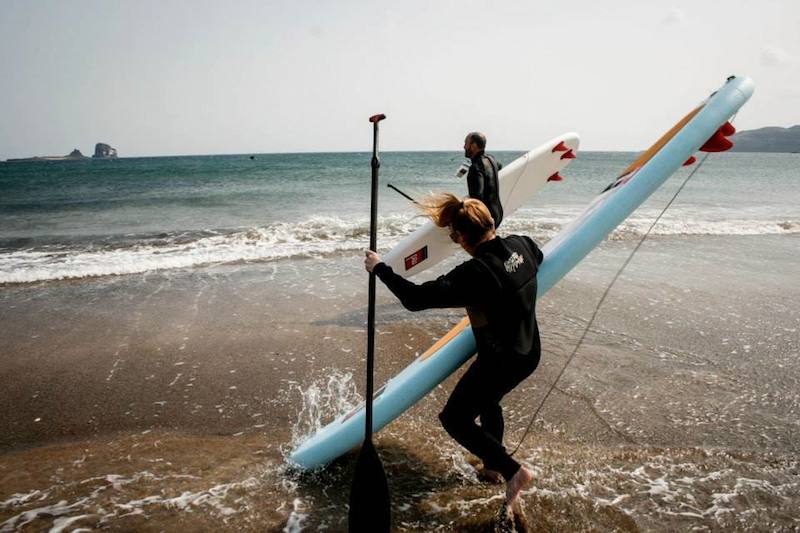 “Get on your knees”, said my instructor.  Yes, insert an inappropriate pun here- I did.

It was much harder than I’d initially imagined, as each increasingly strong blow tested any and all resistance and power that I had.  Within seconds, I turned around to find myself hundreds of feet away from the coast.

“Shit, this is it”, I thought to myself, as my friends on the beach got smaller and further away.  I’d jokingly made the instructor promise to come fetch me in the event that I got blown away into the abyss, but this paranoid musing had now become a reality.  Myself and the Spanish girl that had also volunteered to go first were much too far from land and had virtually no control of our boards.  Our fruitless efforts at paddling disturbed even the instructors, who removed our ankle leashes and attached them to their boards to avoid having two Waegooks lost at sea on their resume.  After an epic battle, we managed to get back to shore; I even battled the wind and stood up for a bit!  I silently patted myself on the back for not falling off my board and into the cold, early-Spring sea.  Seconds later, I was swallowing a mouth-full of salt water after being clotheslined by a pathetically small wave.  I emerged from the sea, laughing hysterically at my own clumsiness, and hopped right back on the board to persist in my efforts.  After several more controlled attempts- the instructors opted to walk and hold the back of our boards due to the intensity of the weather- an unexpected go at surfing my first wave, and a few more nose-dives into the water, I walked back onto the beach, soaked and feeling amazing. 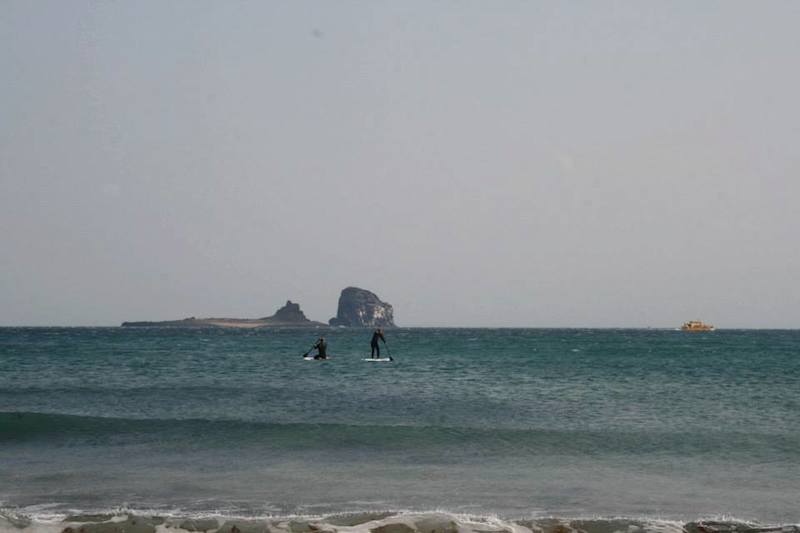 “This day couldn’t be any more awesome!”, I thought to myself.  I was proven wrong two hours later when my co-worker agreed to try hitchhiking for the first time.  I caught us a ride all the way back to our town within a few minutes of sticking out my thumb, and we rejoiced with celebratory high fives after we bid our kind Korean driver a good evening.  I was so proud of my friend, and on top of that, it was my first all-female hitch. All in all, an epic day in South Korea!