A Guide to Being Vegetarian in Italy 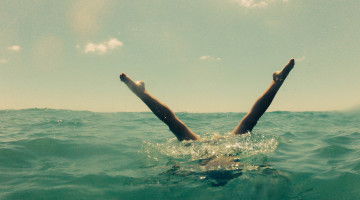 My employer changed my schedule this past month, giving me a late afternoon starting time every other day.  Not wanting to waste my beautiful, sunshine-filled mornings, I’ve gotten into taking advantage of the nature that this wonderful island has to offer, namely by hiking the Olle Trails.  This morning, I went with the number 5, which starts in the village of Namwon and ends at the Seosokkok Estuary, only a handful of kilometers away from Seogwipo.

The 14.7 kilometer trek starts at the port and continues west across coastal rocks, village roads, and winding paths.  It’s one of the easier Olles that I’ve done, as it’s flat for most of the way.  On these flat stretches, I opted to pick up the pace and jog, getting a fantastic workout while taking in views of the clear blue sea.  As I arrived at Seosokkok 3 hours before the standard completion time, I was feeling on top of the world and wanted to add another “challenge” to the midst: hitchhiking.  Although I’m a huge fan of hitchhiking and have spent the vast majority of my traveling doing so, I have never tried to snag a ride while completely alone.  I used to be afraid, but after the fear eventually subsided I just never really had the chance or need to go for it.

I felt like the odds were probably stacked pretty evenly: on the one hand, I am a small blonde girl alone on the side of the road in a very giving country; on the other, I am drenched in sweat and am wearing a tank top and volleyball spankies (an outfit not exactly approved of in my part of South Korea).  However, I threw my thumb out and decided to try.  “Five minutes,” I told myself. “I’ll wait five minutes, then I’ll try to find the bus stop.” Thirty seconds later, a lovely fishing couple happily pulled over, waving me into their truck with huge smiles.  They drove me the twelve minute ride almost exactly to my doorstep before bidding me another cheerful farewell.  I had tried to communicate with them for the duration of the ride, but they spoke virtually no English.  They were happy enough just to smile and nod and do something helpful for a complete stranger…just because.  What an awesome day. 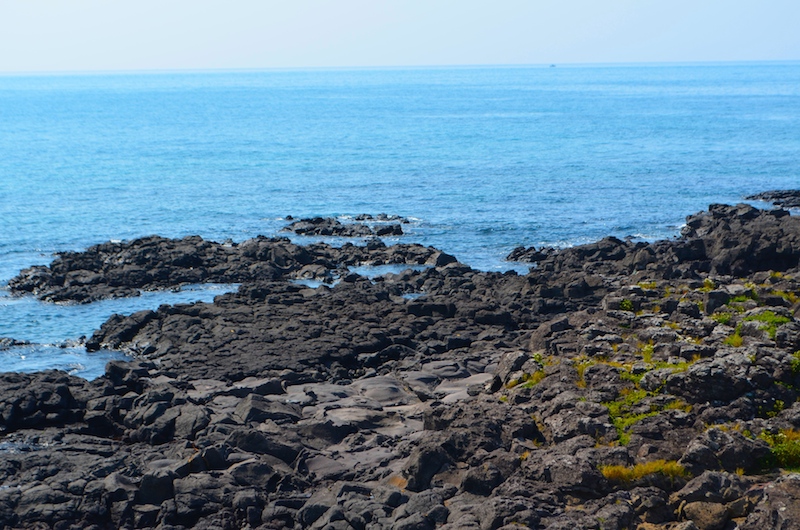 The starting point of the Olle 5 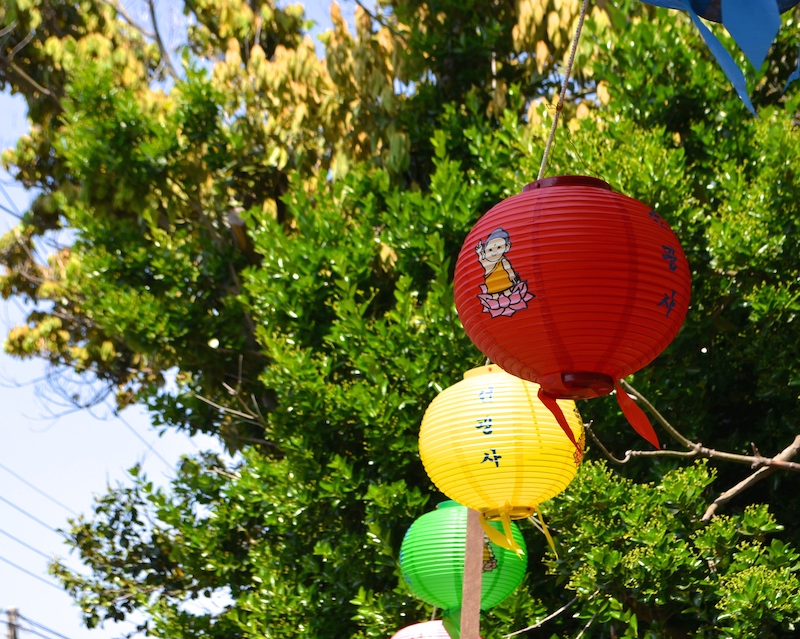 Lanterns outside a temple in honor of Buddha’s birthday

Depiction of a traditional Korean woman in Wimi

Seosokkak Estuary- probably even more beautiful without the pedal boats