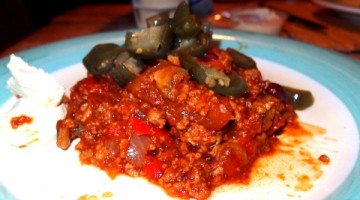 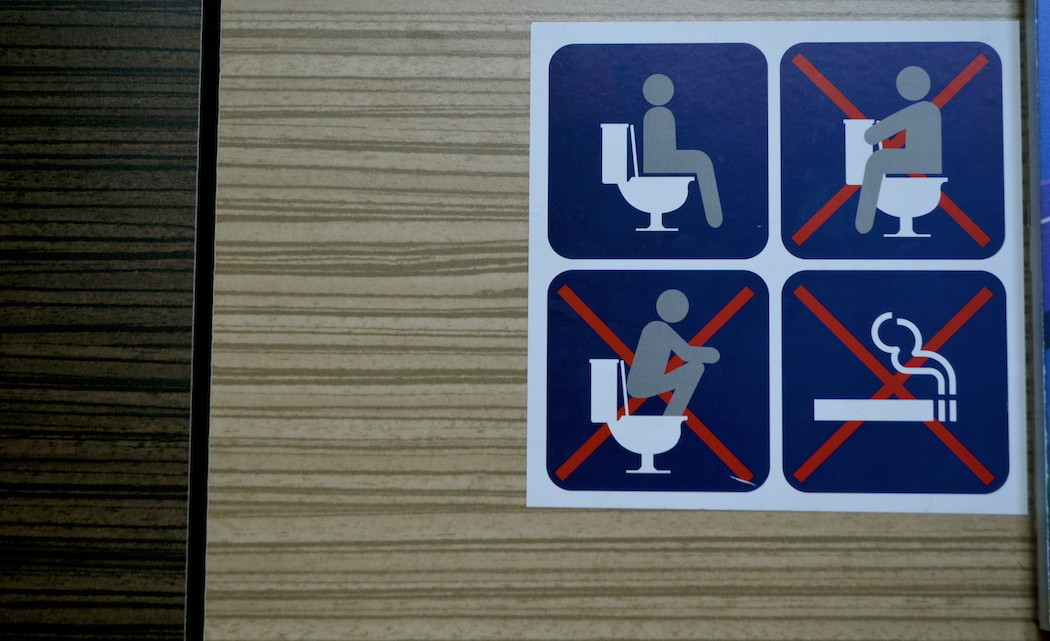 There’s a first time for everything, and Korea is no different.  After all, one of the best aspects of traveling involves seeing and doing new things.  Since coming here, I’ve experienced a lot of “firsts”, some very pleasant and some not so much.

On my first weekend here, a co-worker took us newbies on a tour of the town.  One morning, we went to the Five Day Market, a fairly famous attraction in Seogwipo.  Although it had a lot of interesting elements and some great deals, I was completely and utterly perturbed by the animal section.  Just outside one of the wings of the market, puppies, chickens, and kittens were crammed into tiny cages and kept in despicable conditions.  I was told by my co-worker that these dogs were being sold with a specific purpose in mind: buy them, raise them, slaughter them, eat them.  “$15 per puppy?!”, I asked through tear-filled eyes.  “I’ll take them all!”   Knowing that I couldn’t save them didn’t stop me from giving each of them a little loving attention until it became too emotionally overwhelming and I needed to move on.  I’d like to think some people felt the same way I did and adopted some of them for companionship. 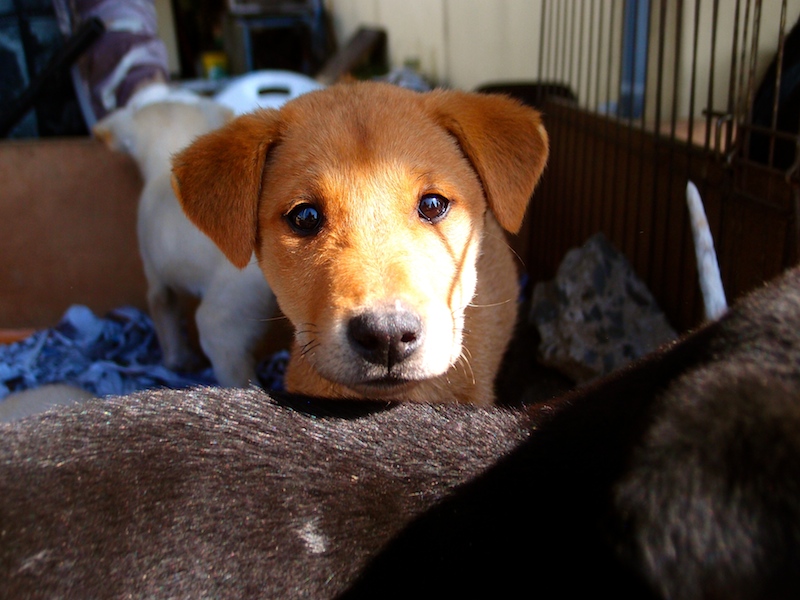 The chickens divided the puppies from the psychotic kittens.  I’ve never been a huge fan of birds,  but I was appalled by the small crates, each containing 10ish chickens.  Every time a customer purchased a live one, the other birds were sent into a state of frenzy, desperately trying to escape, but getting forced back down and covered with a flattened box.

“I can’t watch this.  Kittens: I don’t think they’d eat these kittens. They must be safe to play with.”  I picked up a tiny, mangy white and gray cat and attempted to sooth it with gentle tickles under the chin; the cat was not having it.  As I bent over to set it back in it’s cage, it jumped from my arms, did a full 360 in midair, and landed with its claws wrapped around the wiring.  “Way to go, Cat Flipper”, said my co-worker.  The nickname stuck.

On the slightly more pleasant side was the first time I touched the Pacific Ocean- technically it’s the East China Sea, but still.  I’d never been to the Far East before moving here and was determined to go into the water (even though it was November).  It seems much bluer than the Atlantic and was surprisingly warm for winter. 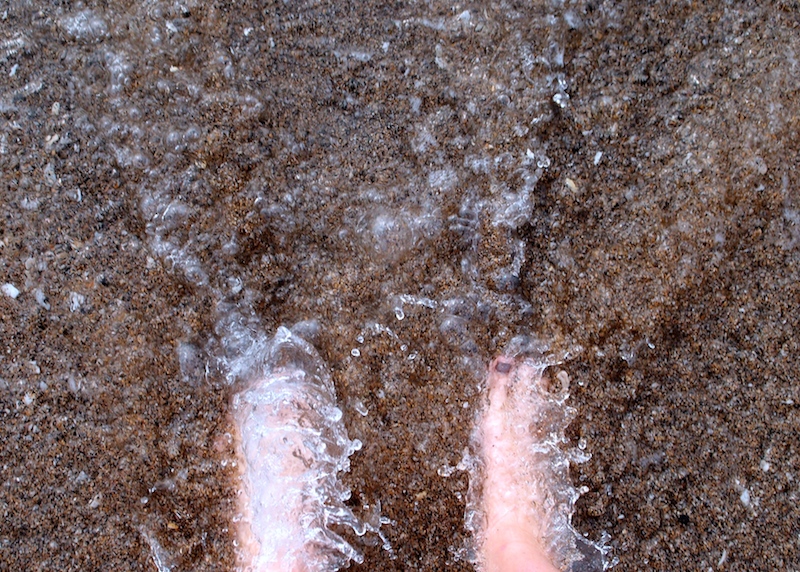 Like many people, I grew up hating spiders.  I’m not exactly afraid of them: I just don’t like them to be near me.  As a baby, I was bitten on the head and rushed to the hospital with a sky-rocketing fever.  I don’t like spiders.  They can stay in their space, and I’ll stay in mine.  On Jeju Island, there are Banana Spiders galore.  While out on a nice walk in nature, you’re sure to see them resting on their webs woven between large leaves and branches.  As long as they stay there and don’t creep into my flat, we’re all good. 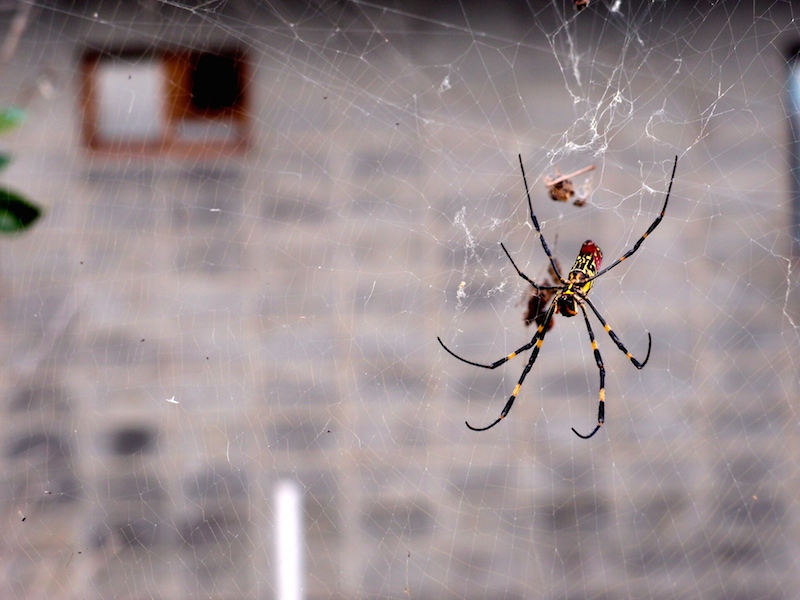 I’ve spent extensive time in New York City (an artist’s haven), as well as across Europe, but never have I witnessed such a dramatic performance.  Back in December, Seogwipo hosted the International Experimental Arts Festival.  I live just off of Art Street, the venue for the event, and decided to check it out.  Although I had no idea what to expect, it definitely was not this.  For one hour, a group of five performers silently enacted what I interpreted to be a tumultuous life cycle; I could be way off.  I’ve got to hand it to this particular performer-it’s pretty difficult to make such a terrifying facial expression. 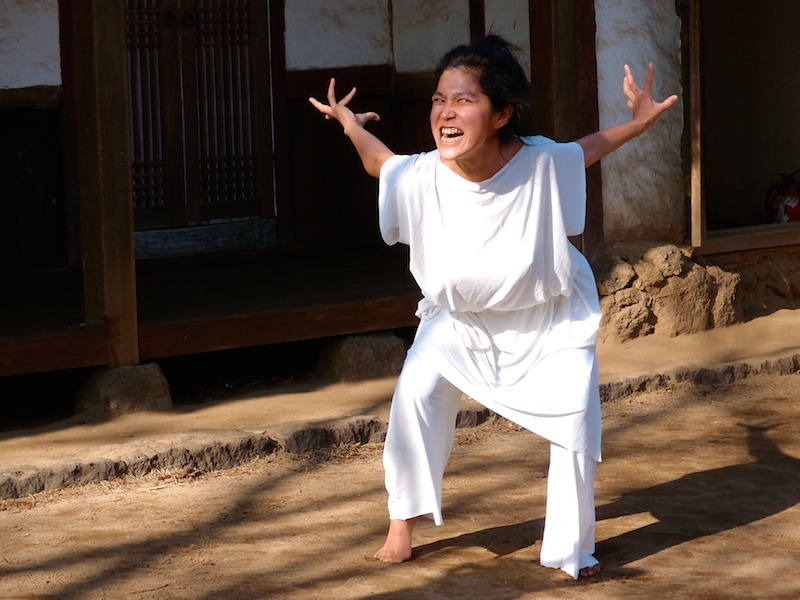 Cat cafes are another curious thing that I’d never heard of until I moved to Korea.  While visiting Busan for New Year, a co-worker excitedly expressed her interest in visiting a “cat cafe”.  I had absolutely no idea what this was or what it would entail, so I jumped on board.  It is exactly what it sounds like: a cafe filled with cats.  We arrived at the cafe, ordered a tea, and were presented with a page detailing the proper etiquette (seen below). For the next half hour or so, we idled around the small cafe, petting the friendly cats and trying to intrigue the lethargic ones with a toy mouse on a string. 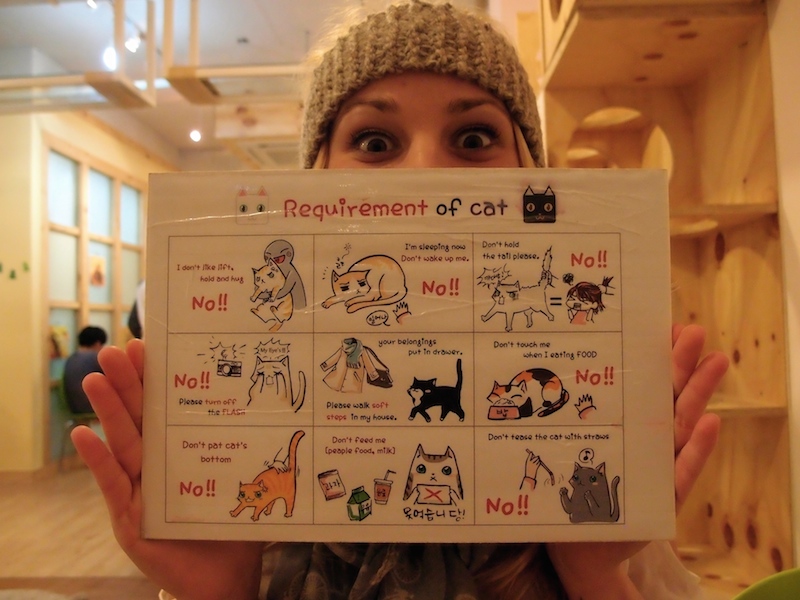 I’d never been to a temple before coming to Korea.  The beautiful temples that I’ve visited thus far have been in various environments, from seaside cliffs to mountains.  They aren’t so different from other types of religious sanctuaries (paintings, candles, statues, and people praying), with the notable exception of dragons.  Most temples also look pretty much the same with green roofs, red pillars, and intricate blue and gold trimming painted near the top; however, it’s the surrounding scenery that distinguishes them.  I’ve enjoyed all of the temples that I’ve seen and would definitely recommend checking some out if you’re visiting the East. 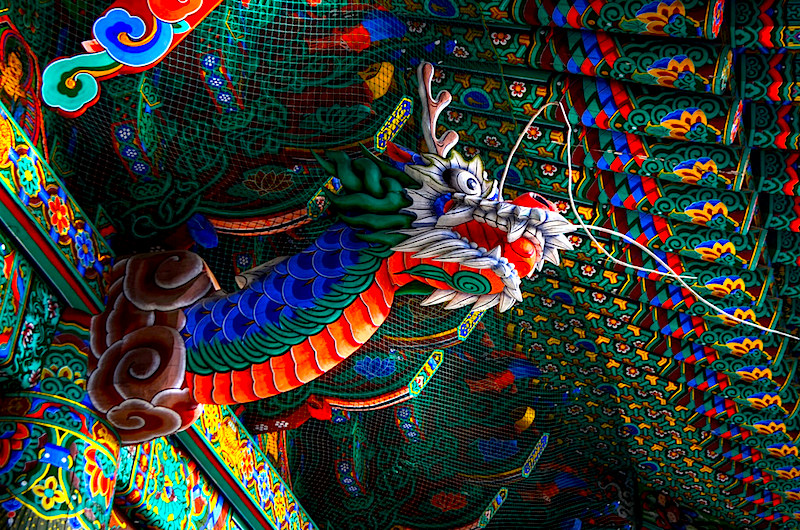 Surprisingly, I’ve also never banged on a gong until coming to Korea. 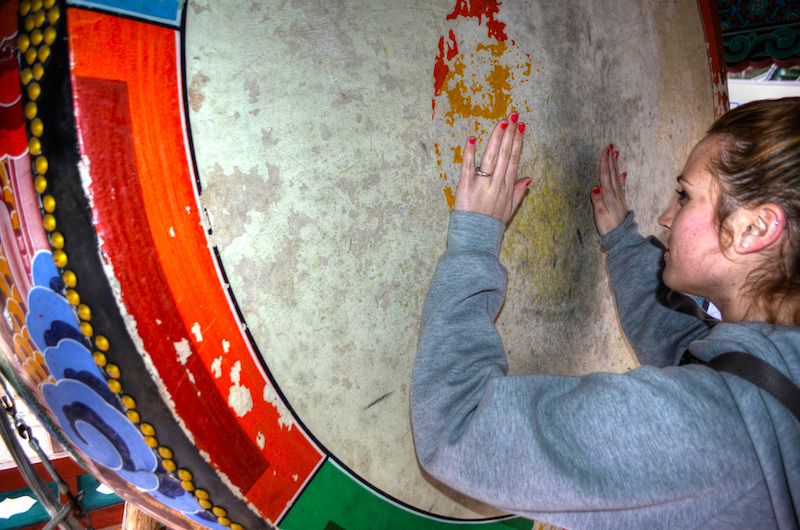