26 Days of Cycling Across Europe

A Guide to Being Vegetarian in Czech Republic 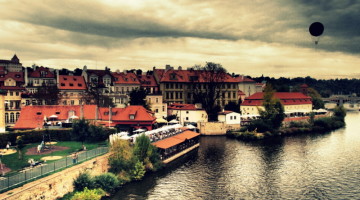 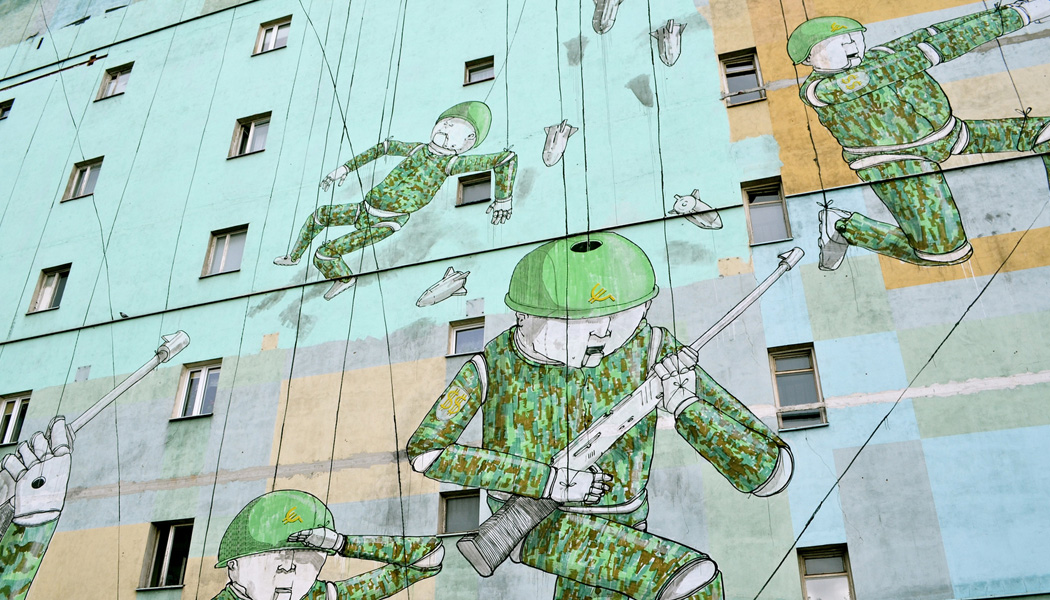 “Are you ready?” “Yes.” – the perfect storybook line to start an incredible adventure.  After a last-second decision to skip my plane, I now found myself on a Warszawa city bus, heading out to “the perfect hitchhiking spot”.  As I was a virgin hitchhiker, I didn’t yet know what that even meant, but I trusted that J knew what he was doing.  He’d been doing it for months and was still alive: that’s got to count for something, right?  I felt completely and utterly invigorated: was I really doing this? Sensible, working me? Yes, I remember saying in my head, pretty damn impressed with my own bravery. 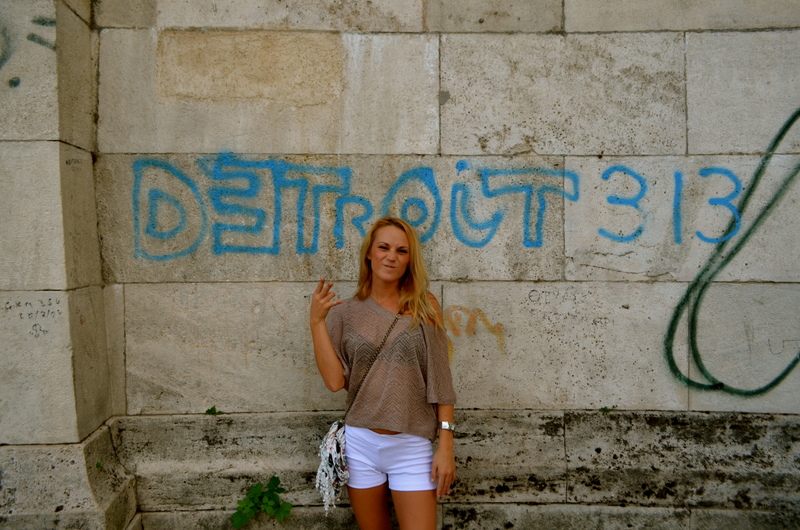 Feeling Pleased with Myself

This magical moment of esteem and self-actualization was interrupted when a guy in a trench coat boarded the bus.  The inspector went from person to person, checking for tickets with valid stamps.  J showed his first, and I handed mine over in turn- we’d both purchased tickets at a kiosk before hopping on the bus, so we weren’t even considering any potential issues.  The man began sternly speaking in Polish, and he became increasingly irritated when we didn’t understand him.  After a few minutes and a minor scene, I realized that I hadn’t properly stamped my ticket, rendering it invalid.  The trench coat man promptly marched us off the bus and into a van, where we were squeezed between two police officers- probably one of the most terrifying experiences of my life abroad, and it happened to be one of the first travel experiences I had.  Five minutes later, I was escorted to an ATM, where he instructed me to take out cash to pay a fine on the spot.  I’d just paid an extortionate amount to switch my flight last minute, so this was pretty much the last thing that I wanted to hear.  The fine ended up being the most expensive thing I ever paid for in Poland- more than the previous two weeks combined.  Then, he did what any normal inspector would do: put us back in the van, drove for a few minutes, and dropped us off on the side of the road.

Less than an hour as an adventurer, and I’d already gotten into legal troubles.  I hadn’t even hitched my first ride yet-not such a reassuring start to a spur-of-the-moment adventure.  I started to feel nervous, wondering what the hell I’d just gotten myself into.  J encouraged me to stick my thumb out and get my first lift.  To be honest, I felt more than a little bit foolish-especially because he had a proper rucksack, while I had an over-sized rolling suitcase- but within five minutes, a woman pulled over.  She was five months pregnant and driving with her seven-year-old son.  It was one of the most enlightening moments of my life:  If she wasn’t afraid, why should I be? Everything might actually be OK- no, everything was OK.  That first ride was followed by several more on that hot summer day: a lovely man who invited us to the museum that he worked at; three stoners (one of whom was wearing a Celtics hat <- instant bond); a young and stoic man, whose eyes shone when he told us that he was going to become a father soon; a young guy who skirted over at the last second and who’d never stopped for hitchers before; and a father and son who drove us into the city of Kraków and insisted upon buying us city bus tickets to the central train station.  That was my first day as a hitchhiker, and I wouldn’t have changed a thing…except maybe the fine and feeling like I was being marched toward a firing squad.  After traveling for over a year across most of the countries in Europe, I still maintain that Poland is the best place for hitching.  I’ve only met the friendliest and most helpful people throughout my experiences there, and it was certainly the best place to start my adventure.  Thank you, friendly lift-givers.  You changed my life. 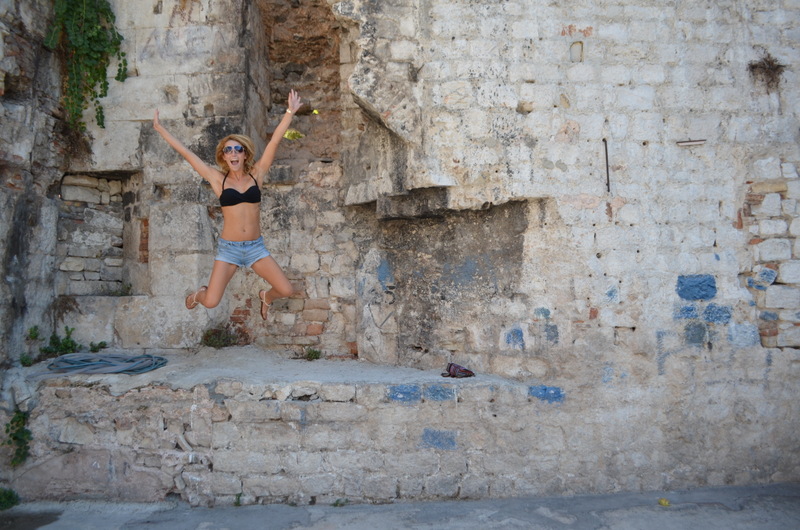