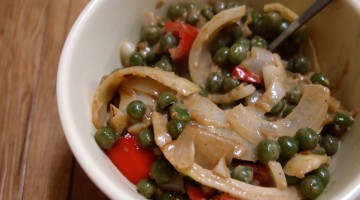 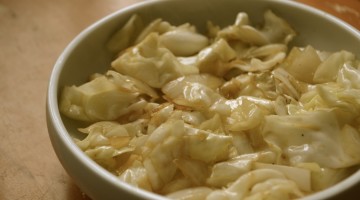 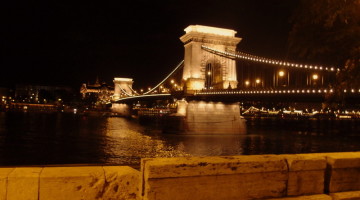 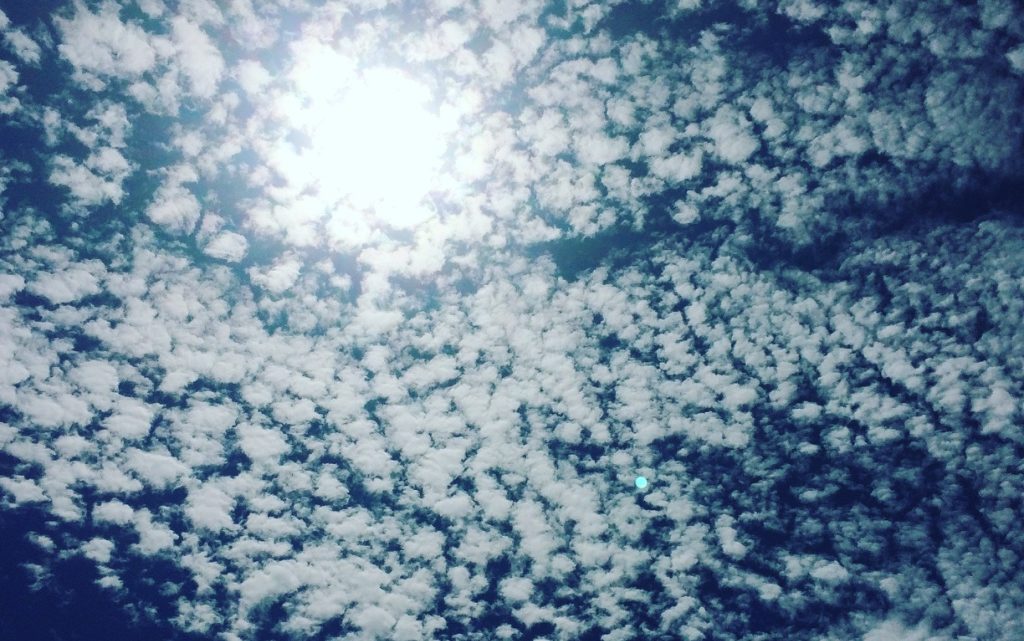 Airports can be, simultaneously, both the happiest and most depressing places on Earth. I write this from Lisbon International, sipping on my last Portuguese Bohemian Amber Ale and gazing at my few remaining belongings, tears rolling down my face and listening to Linkin Park’s “One More Light” on repeat- what a sight. I have never been one to expose my own vulnerability, but I feel that this release is important, not just for myself, but for anyone else who is struggling with major changes in their lives.

I have not written in a while- I didn’t feel that I had much to write about, but in hindsight, there was plenty to share; Hindsight is a bitch in that way. The last time I posted, I was elated, sharing my experiences in obtaining Maltese and, in some gray technical fashion, European residency. It has been a dream of mine since I was a child: living in Europe and having the freedom to move and explore. It took a long time and a lot of hard work, but I finally achieved that earlier this year. I realize that I was extremely lucky, having an American passport, and I don’t take this for granted.

Life does not care about your plans- this is something I have been taught many times over but have only just truly learned. My time in Malta has come to an unexpected, screeching end, though I won’t say that it was unwelcome. I’ve found that when life rips you apart, it often gives you exactly what you need to start putting yourself together. For me, this happened in Portugal.

I have dreamt of coming here since I was a kid. I’m not sure why, but I have vague recollections of watching one of those ’90s kids’ challenge shows and seeing a participant from Portugal, immediately falling enamored. I tried to achieve this dream a few years ago, but my ankle was broken two days before the flight and I had to cancel last minute. Perhaps ‘fate’ was saving this beautiful gem for when I truly needed it. Is that too profound? 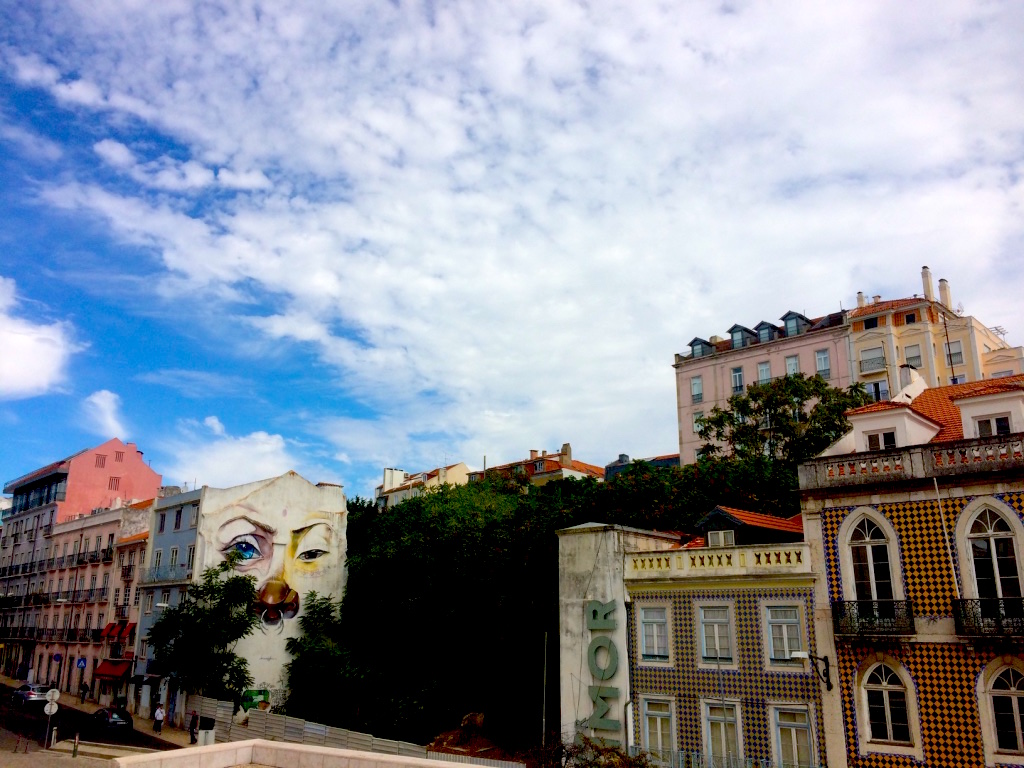 I left Malta with my entire being shattered into bits and pieces, unsure of what to do and anxious about where life would take me/ where I would take my life. I had a crisis of character, feeling like I didn’t even know up from down, let alone anything about myself, anymore. I came to Portugal hoping to achieve clarity and inner peace through seeing some old friends and exploring a new place on my own. I have not been truly ‘on my own’ for many years, and, as anyone who’s experienced this type of change knows, it can be very confusing, daunting, and outright terrifying. Being utterly and truly alone has the ability to play nasty tricks on the mind. 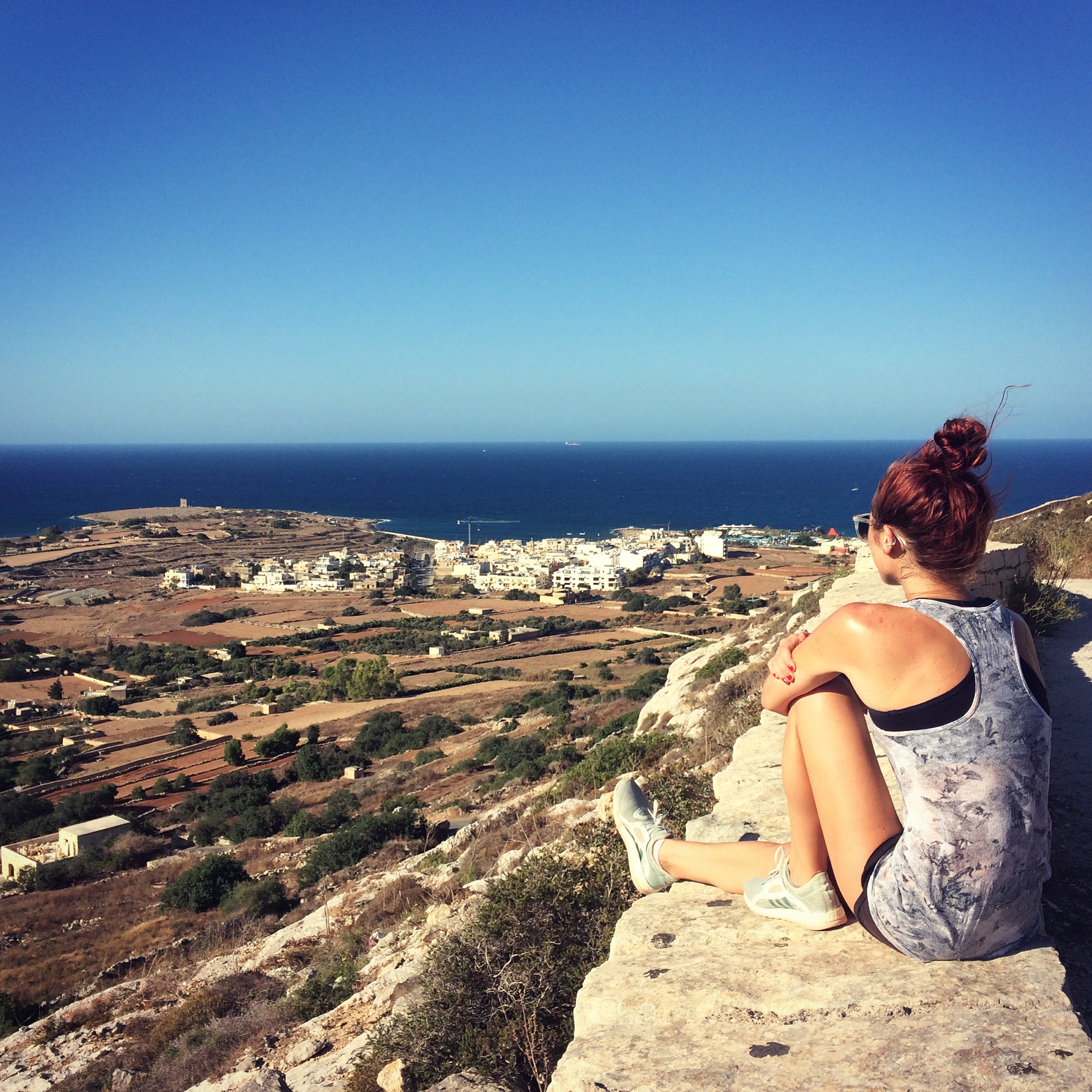 For years, I’ve wanted to participate in a yoga retreat, but a combination of cost, time, and lack of prioritizing my own needs held me back. I decided to go for it in Portugal, and I can’t even adequately describe in words how necessary and gratifying of a decision this was for me. For the past week, I spent my time with some of the most genuine, kind, uplifting, honest, and soulful people I’ve ever encountered, surfing and taking yoga classes twice daily in Ericeira. As a side note, if anyone is in the area and is feeling lost- or even if you just need a repose from the grind- look into Surf Yoga Portugal. This is not a paid advertisement, and I stand nothing to gain from sharing this with you, apart from paying it forward to others who might be suffering mentally, physically, or spiritually. I can’t rave enough about this experience, but if you’re interested, I’ll let you feel it for yourself. 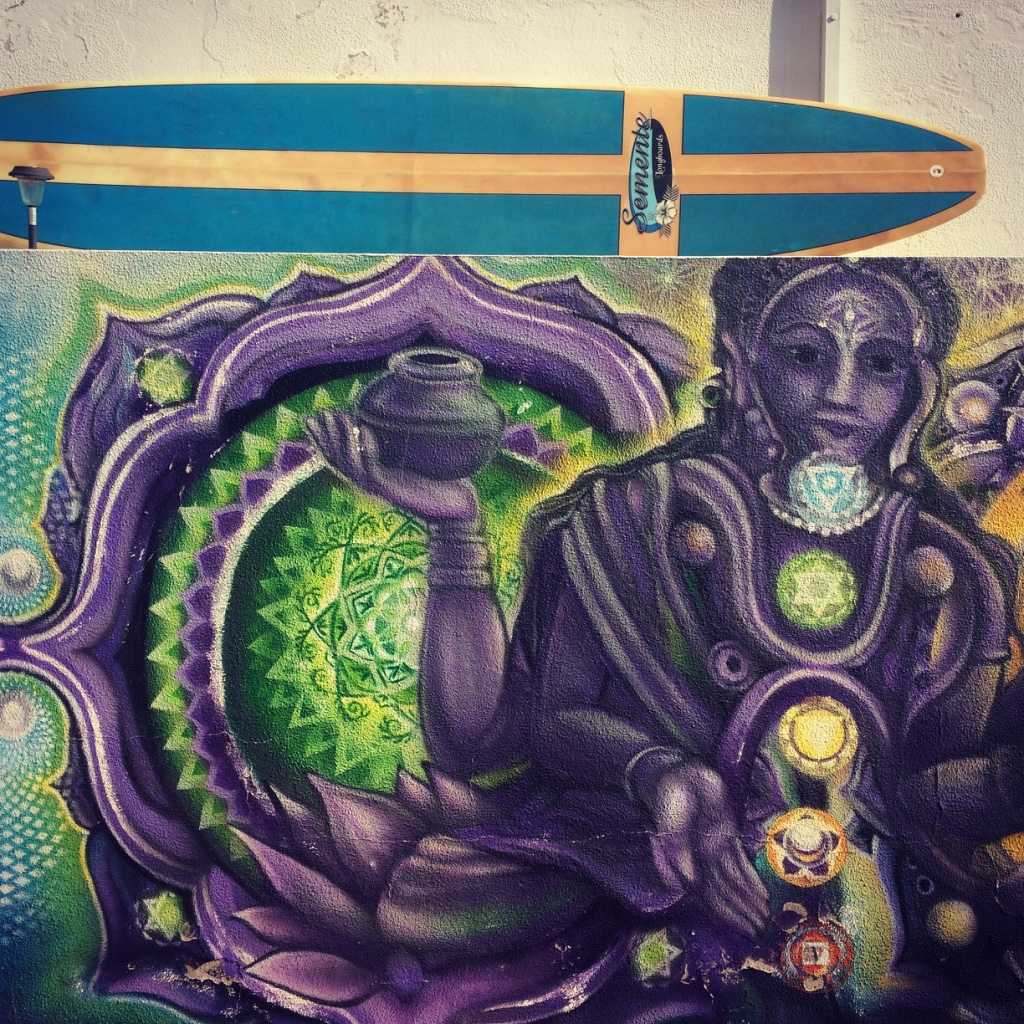 My mentality has improved dramatically after this experience, and the world no longer seems like such a lonely place. Sometimes we must fall before realizing how high we can fly.

I’m uncertain about the future of this blog. As I’ve neglected it for months, I’m not sure if anyone will even read this. I will take the coming months to reevaluate and focus on doing things that will make me ‘me’ again, without sounding too cliche- usually, when people say this, they are being extremely cliche, I know.

If this is my last ever post, I’d like to thank everyone who has read, liked, supported, and followed along with the adventures over the past five years. My only goal was to show others who, like myself many moons ago, felt lost and didn’t have the confidence and courage to embark on their own adventures, that it is possible, someway, somehow. It is not easy- nothing worthwhile ever is- but I hope that someone out there has heard my words and felt empowered to take control of their own lives, to jump and risk falling, uncertain of whether they will fall flat on their faces or fly off into the blissful abyss.

I don’t know when or if I’ll ever post again, so, just in case, I’ll leave you with a quote from Jack Kerouac’s, “On the Road”. My friend taught it to me when we were having the typical existential crises experienced by many solemn and starry-eyed university-aged people, and it still sounds the resounding alarms of truth in my mind today, possibly now more than ever:

“The only people for me are the mad ones, the ones who are mad to live, mad to talk, mad to be saved, desirous of everything at the same time, the ones who never yawn or say a commonplace thing, but burn, burn, burn like fabulous yellow roman candles exploding like spiders across the stars.”