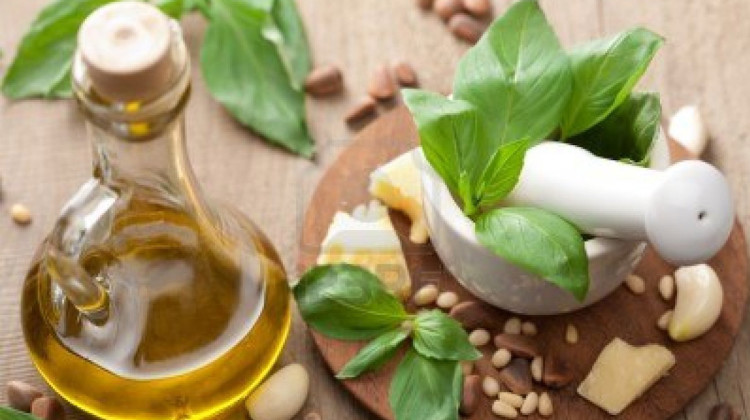 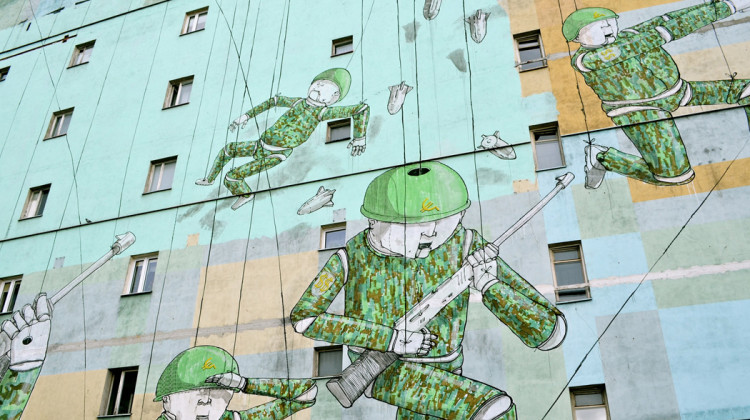 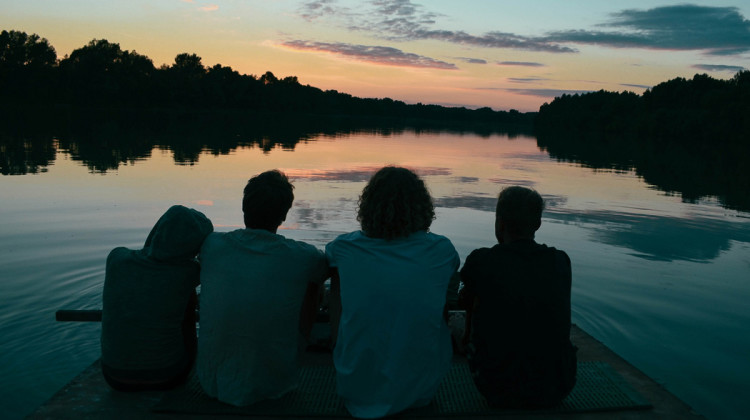 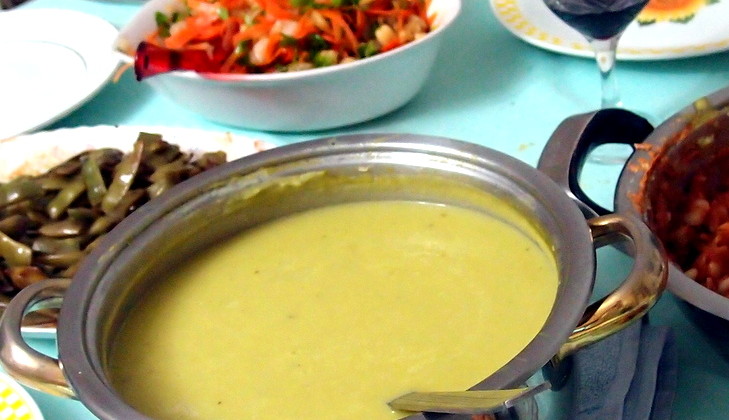 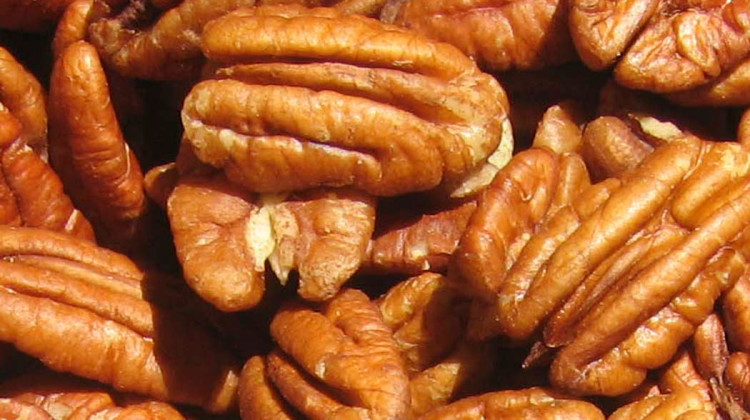 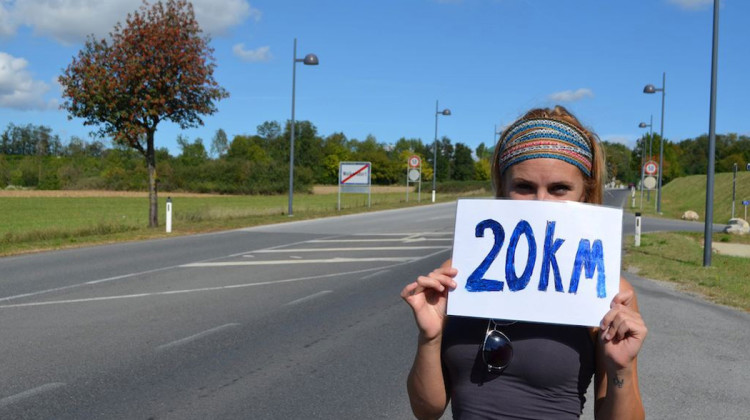 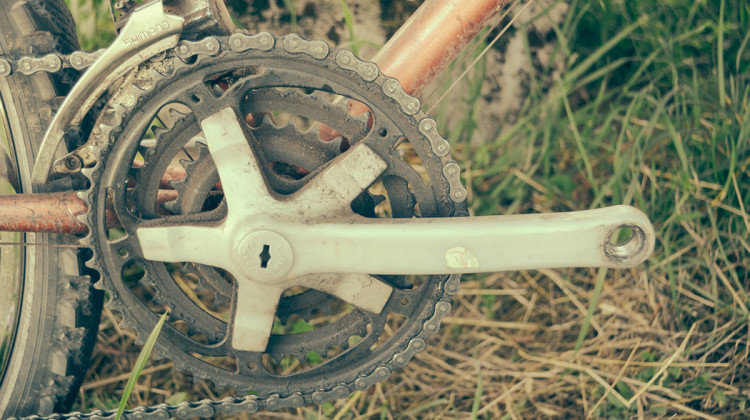 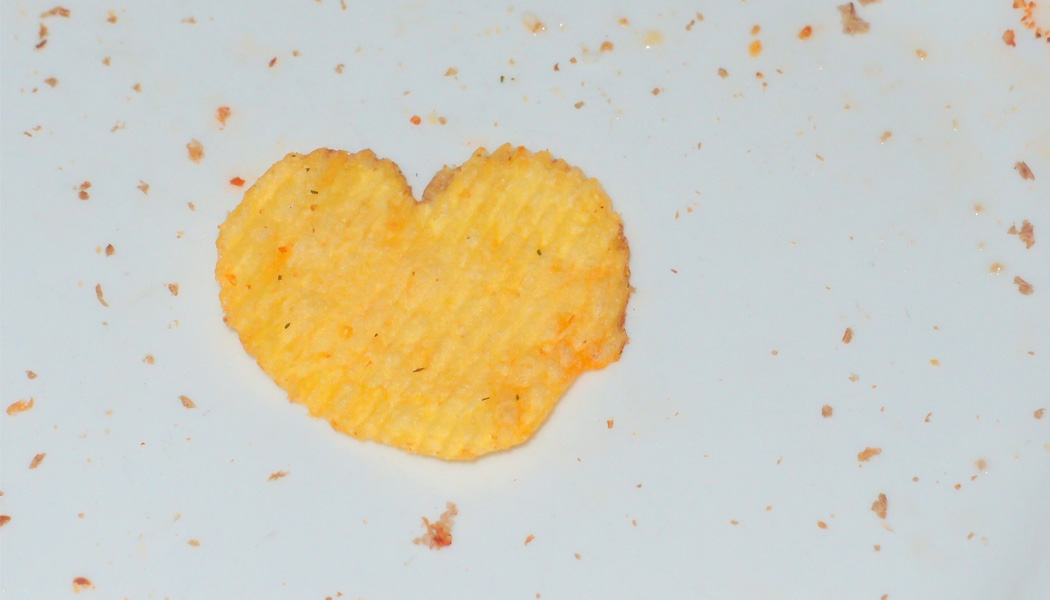 I love food, especially new food.  Traveling has given me the opportunity to embrace this love.  While hitchhiking around Europe for a year, I had the opportunity to taste some of the most downhome and inspired cultural dishes, all without breaking my vegetarianism.  This wasn’t always an easy task, and in some countries it was seemingly impossible to eat anything except bread and cheese (not complaining!).  However, these five dishes (in no particular order…that’s too difficult) were definitely worth any and all of the trouble along the way. 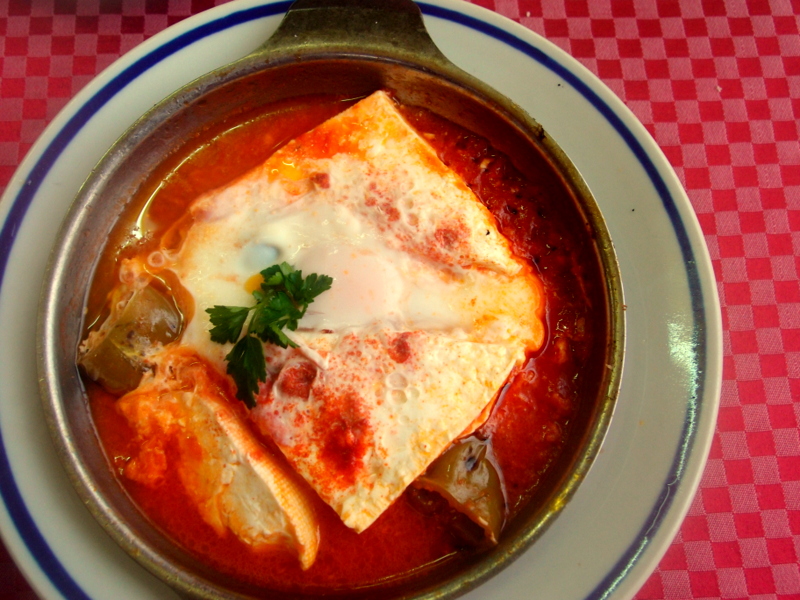 A perfect gyuvech and shakshouka hybrid

After making my first futile attempt at learning to ski, a friend took me to a local village pub just outside of Sofia.  The majority of the menu consisted of meat heavy dishes, or so I was told, as I can’t read Cyrillic…or speak Bulgarian.  However, she recommended this hearty stew type of dish, and I couldn’t have been more pleased.  An egg is poached in a sauce of tomatoes and chili peppers, then accompanied by a wedge of fresh Bulgarian white cheese and topped with a snip of parsley.  This simple dish is absolutely bursting with flavor, and cost me about $4.  Gotta love Bulgaria. 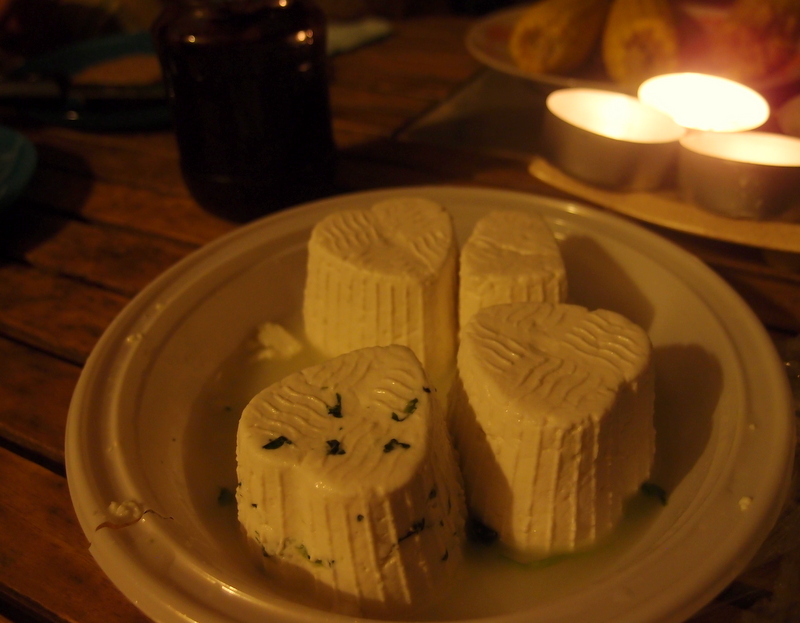 After finishing our Tour de Western Europe, my companions and I caught up on some well-deserved rest at a friend’s house in rural Slovakia.  We were going to his uncle’s farm every day, preparing to build a raft for our pirate adventure.  One time, we milked the goats, a very strange experience.  The next day, my friend’s uncle brought back fresh cheese that he’d made from it.  I’m fairly certain that I polished off this entire plate myself.

Taster Plate at Bemba in Bratislava 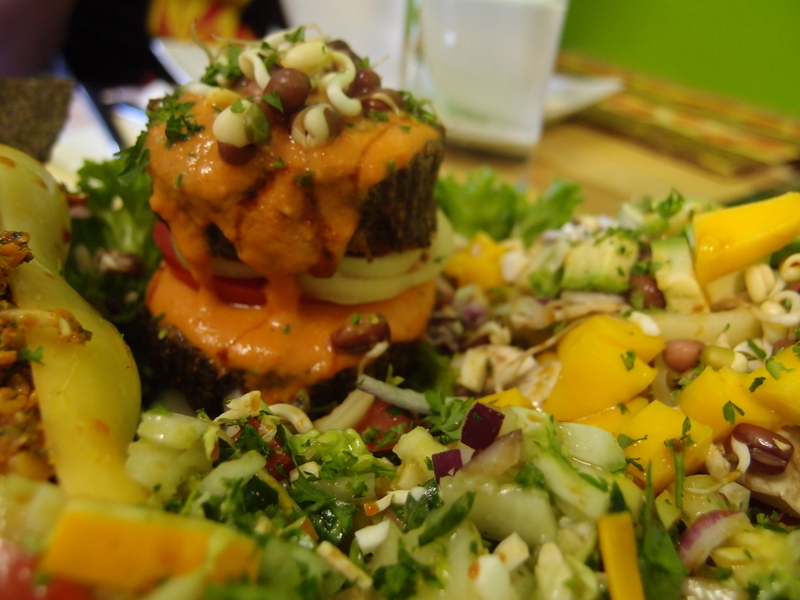 Around the same time as the goat milking experience, our friend took us to an entirely raw vegan restaurant, Bemba, in Bratislava.  We ordered the sample platter to share, and my mind was actually blown.  Pizza, burgers, sushi rolls, and salad all made from delicious raw superfoods.  I think the “bread” type elements were made from pressed flaxseed, but I can’t remember much else.  You’ll just have to check it out for yourself.  Be inspired. 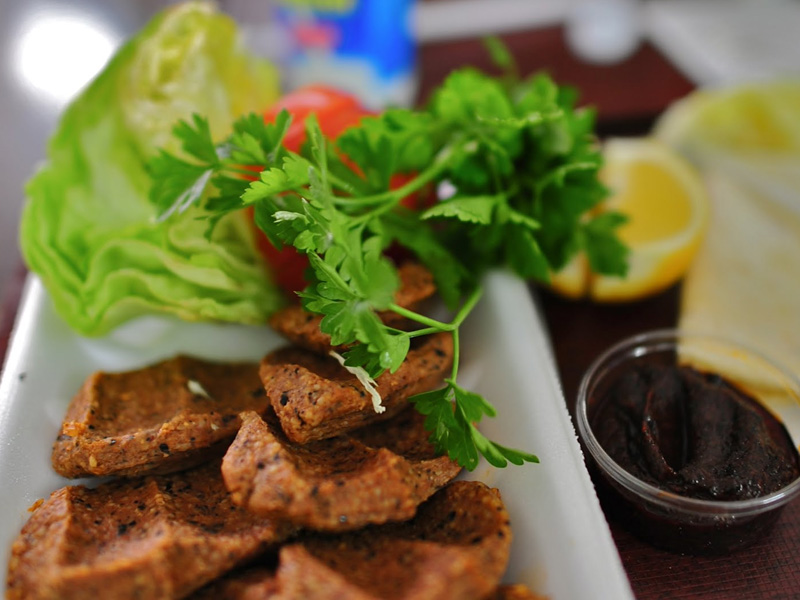 I know…it looks like a smushed meatball; in fact, that’s what it’s supposed to be.  This traditional Turkish dish is meant to be made with raw meat, but because of health code laws, they can’t sell it like that any more (pity).  Instead, they make it with bulgar wheat, a spicy tomato-based paste, and loads of incredible spices.  Apparently, the proper way to make it is by kneading it for days, but that has never been verified.  You take a meatless meatball, put it in an iceberg lettuce heart, squeeze fresh lemon juice over it, and top it with spicy sauce, sour pomegranate sauce, and herbs (parsley and/or mint)-perfection.  I think I must have eaten close to 20 kilos of this stuff while I was teaching English in Istanbul. 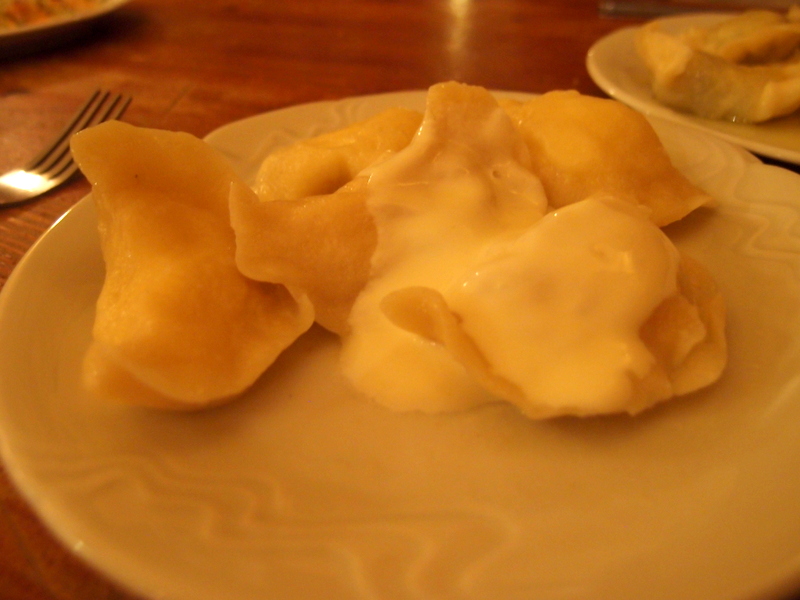 Pierogies: one of the gems of Poland

I know, they don’t look that outstanding.  Perhaps I’m biased because I grew up eating them, but, for me, pierogies are the ultimate comfort food.  Polish dumplings stuffed with cheese, potato, cabbage, spinach, or a combination of those and smothered with sour cream- what’s not to love?  Plus, most restaurants allow you to mix and match, which makes for a fun and flavorful meal.

So there you have it: my must eats while traveling Europe.  Pizza in Italy, pumpernickel bread in Germany, and langos in Hungary come in a close second.  French cheese would probably be on this list, as well, if I had tried it on one of the three occasions that I was there.  Oh well.  Next time.

Previous post What You Need to Travel the World 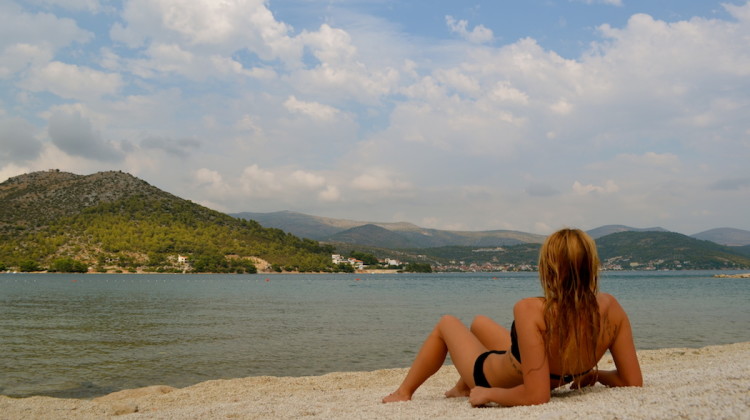