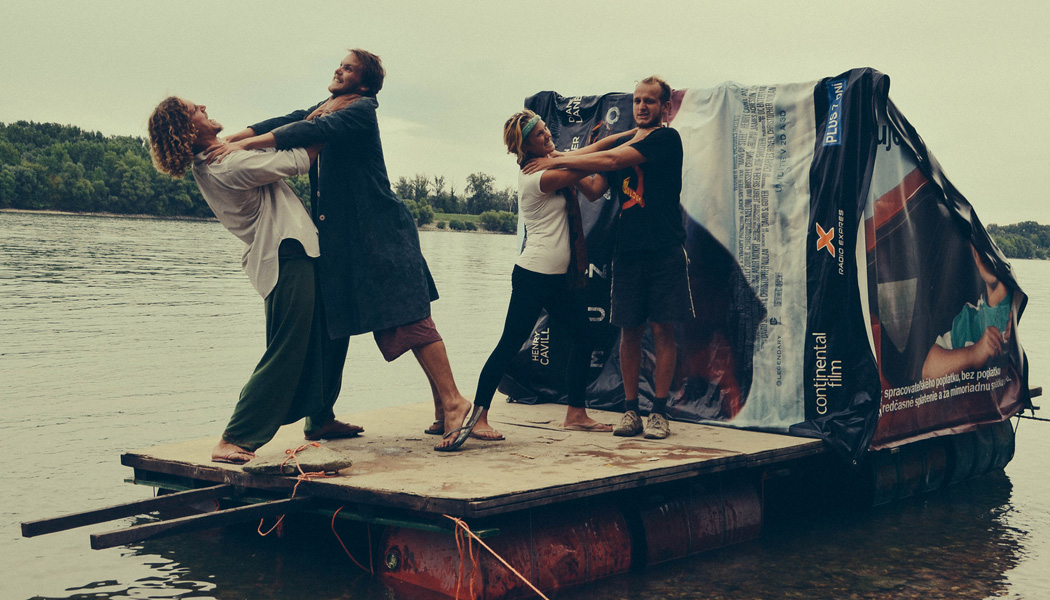 On 1 September 2013, a Slovakian, a Brit, a Dane, and an American pushed a handcrafted raft into the Morava River in northeastern Slovakia.  Although short and sweet, our stint on the raft was full of adventure, featuring 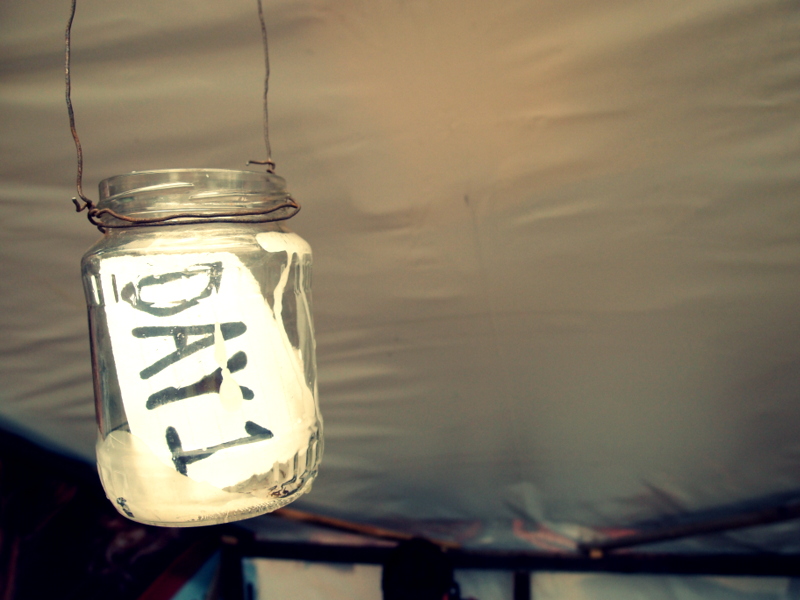 dramatic entrances to the big river (that’s a castle),

pissing off fishermen by (accidentally) hitting their lines,

sleeping in a tent,

cooking on a beer can stove,

enjoying the hospitality of strangers,

and, after a few weeks of solid luck, the water police.

After 14.5 days, we were apprehended by the water police in the north of Budapest who, up until then, had left us alone and waved us signs of well wishes.  The police were kind and respectful (unlike the police woman in Amsterdam), and said that one person could claim to be in charge and get the fine instead of all of us; what we were fined for is still a mystery to us.  Naturally, the Dane offered himself up, just so that he could have bragging rights as the “captain”.  They then left, politely asking us to wait there and to not move our stuff on the raft, as they’d be returning in half hour with a police photographer- just saying, if we would have had anything illegal (we didn’t), a half hour of unattended time would probably have been sufficient to hide it, silly officers.

The photographer snapped some photos of us on the raft “for the police report” before they apologized for killing the pirate dream, demanded that we destroy our “not boat”, and left.  Funnily enough, one of the photos was published in the most popular newspaper in Hungary that night, supplemented with an article about “foreign hippies” being taken care of by the dutiful police; we were also featured in a gossip magazine, on the police website, and in a Facebook group, which led to us being recognized by strangers on two separate occasions.  One article informed us that a citizen on land had called the water police, possibly fearing for our safety; at the time of the call, we were all lying on deck reading books.

After two days of smashing and bashing our tough little ship, we piled up the wood, deciding to cremate her- we hadn’t even agreed on a name yet.  An older man had been standing nearby, drinking a beer and watching us for a while, so I decided to say, “Hi”.  Turns out, he was a Hungarian who had been living in L.A. for over 35 years, and he took great pleasure in chatting our ears off for the next few hours.  He even took me to the corner shop and bought us groceries and beer, saying that we had worked too hard to not enjoy the last few hours with our raft.  We sat around the fire, joined by a Polish exchange student who had followed our GPS footsteps on www.GreatBigScaryWorld.com, before sending the last piece of the raft down the river to reach Romania without its crew.

Although we didn’t make it the entire way, we succeeded in proving something: it is possible.  With a handful of innovation, a dash of creativity, a burst of unwavering ambition, and a little bit of luck, you can do anything.