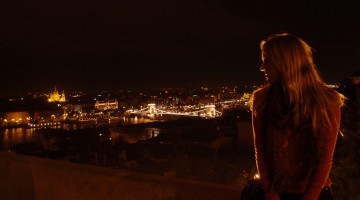 After eight months of teaching English in South Korea, I’m still amazed at my students’ general lack of imagination and creativity.  Unfortunately, I’ve found many of them to be more robotic than childlike.  However, I was in for a bit of a shock after I did a “pass around the story” game/creative writing activity.  I instructed my students to write for five minutes about anything that they wanted and to include an illustration to go along with it.  These are the highest level fifth graders in the school and I was pretty shocked at the hilarity and randomness of their statements.  I think I’ll be doing this more often. Proud (and slightly confused) “teachaaaaa”!

“One People is Death…I Want to Play Soccer”

“Hulk and a Sex Change”

“A Rooster, Poo, and Another Sex Change”