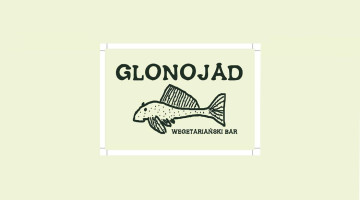 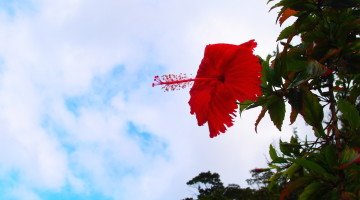 Travel is frequently portrayed and typified with pictures of beautiful white sand beaches, tanned skin in itty bitty bikinis, crystal clear turquoise water, and sunshine; rolling green fields, majestic mountains, picturesque towns, and blue skies.  For those who don’t frequently travel-those who eagerly look forward to their two weeks away- the life of a traveler must seem like a perpetual vacation, a holiday lifestyle.  The majority of the blame falls on on the focus of mainstream articles on the seemingly perfect days and the idealization of travel; selfies in the sun, shots of lounging at luxurious airports, and other gloriously epic photos are in a close second.

I must admit: a great deal of my travel days were characterized by sunshine, blue skies, and stunning landscapes.  I did taste delicious food, swim in peaceful waters, and saunter on impeccable beaches.  However, I’ve also had many days that were less than glamorous: the ones that people don’t like to talk about. Well, I’m going to venture out and talk about one in particular, anyway.  There are several lackluster days in the running for my worst day of travel (such as cycling thunderstorms in the UK, getting stranded in Greece for more than 12 hours, and having to destroy our raft in Budapest), but one particularly awful day takes the cake by a long shot.  I’m not sure that I regret this 48 hour period, for I learned a great deal from it and, at the very least, it makes for one hell of a story.  All I’m saying is that if you’re going to embark on a journey of adventure travel, hitchhiking, cycling, walking, or cartwheeling around the world, you should be equally prepared for the unattractive days as you are for the alluring ones.

My absolute worst period of travel occurred in the first days of November 2012.  J and I had decided to hitchhike straight through from Greece to England.  We were out of money, he was sick, and we realized that we were ill-prepared for the imminent winter weather.  After 30 successful hours of hauling ass across Greece, Bulgaria, and Serbia, we found ourselves in a bit of a pickle in Slovenia.  A Turkish truck driver had taken us off the main highway that we needed to be on, it was raining, and it was very late: the ultimate trifecta of factors that you don’t want to encounter while hitchhiking, especially at the same time . Almost all of the truck drivers were calling it a night, as they can legally only drive 9 hours each day.  After several hours of desperate and feeble attempts, we found a driver who would carry us on.  Unfortunately, he dropped us at a gas station in, literally, the middle of nowhere, in blindingly dense fog at 3:00 in the morning.  We saw a car once every hour, maybe, and no one gave us a second glance…except the workers at the station.  These men were beyond compassionate, allowing us to shelter in their tiny station and giving us hot drinks, croissants, and sandwiches free of charge.  Remembering their kindness almost brings tears to my eyes now.  At that time, they were saving both our bodies and our spirits, whether they knew it or not. 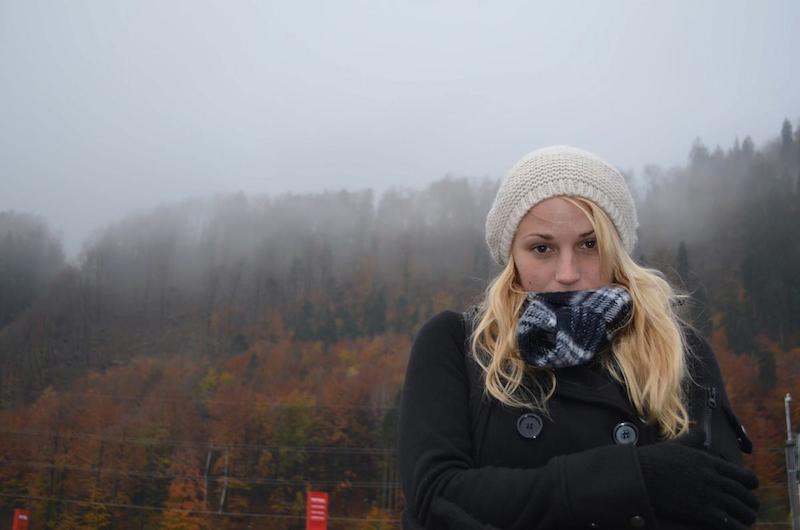 Waiting for a lift in Slovenia

We waited a few hours before getting another lift.  By this point, we hadn’t slept in over a day, but we had no choice but to carry on. It was too cold to sleep, anyway.  Several rides got us through Austria and into Germany, while the freezing rain continued to fall.  As night began to take over, we found ourselves stranded in Strasbourg, a border town between France and Germany.  In the pissing rain, we walked for hours, trying to find the necessary road and failing miserably.  No one picked us up, and I don’t blame them, for we were soaking wet.  We took shelter under a small awning at a gas station after a single French man leaving a disco had felt sorry for us and given us a lift to the road we were looking for.  It was at this very point when the situation became dangerous.

Soaked to the bone and beginning to freeze, I curled into a ball on the ground. I began to fade in and out of consciousness, and in my delirium I clearly remember accepting that I was going to die there.  J says that he was talking to me, trying to urge me to stand up, to keep moving, to keep talking, but that I was unresponsive.  Trying to think clearly in an increasingly dire situation, he removed his own socks, forced them on my feet, and pushed me into his semi-dry sleeping bag, draping me in any and all layers that had withstood the rain.  The station was locked, but a woman was working inside, accepting payment for gasoline through a small slit in a window.  With his limited French, J began to beg her to let me inside, even if just for a few minutes.  He pleaded with her, imploring her to look at my feeble body suffering outside, but to no avail. The woman ignored him, shrugging it off with a look that said, “You did this to yourselves”.  That much was true, I must concede.  Muttering curses and kicking the night air, he finally convinced her to call us a taxi.  Once it arrived, he picked me up, helping me to the back seat while the unpleasant and obviously annoyed driver threw all of our wet belongings into the trunk.

At that point, I regained consciousness as the warmth of the car began to renew feeling in my fingers and toes.  It was 4:00 in the morning, meaning it had now been 48 hours since we had last slept.  Although we were out of the town at this point, the taxi driver said that there was a single youth hostel not too far away.  We knew that we were down to our last handful of cash, but J’s only concern at that point was to keep me safe. I’ll always love him for that.  The Frenchman drove for around 10 minutes before pulling up to the large countryside hostel.

“25 Euros”, he barked.  This awoke me from my delirium as I stared at him, mouth gaping.  He was clearly ripping us off.  J argued with him in vain for a few seconds, before we gave in and handed our last 30 Euro notes over to him.  He didn’t feel the need to give us the change- something about an extra charge for our bags taking up the trunk space.  We just couldn’t catch a break.  To make matters worse, the even more unpleasant man working the desk told us that it would cost 90 Euros for us to sleep in the hostel.

“Breakfast is included”.  Some justification.  J handed over his bank card, knowing full well that it would be declined, but hoping for some type of miracle.  By the grace of whatever, it went through.  Thank my lucky stars for the English banking overdraft system.  Dragging our soaked belongings up the stairs and into our room, it was obvious that J was not in a good mood, so I decided to remain silent, breaking the silence only to thank him for taking care of me.  After a much needed shower, we collapsed into our bunk beds, falling into a deep sleep before our heads hit the pillows.

My worst “day” of travel lasted nearly 48 hours- I consider it a single day due to the continuity of the never ending and sleepless hours. Now that is a bad day, but we made it.  We survived and carried on, arriving in England to surprise his family less than a day later.  The moral of the story, folks, is this: a life filled with travel is definitely adventurous, but that adventure isn’t always pretty.  It’s a wonderful thing, but it isn’t always sunshine and smiles.  Be prepared for the worst and, above all, don’t curl into a ball and accept your own demise.  Shout at the cruel lady, kick the open air, do whatever you have to do to get back on track.  Don’t let the bad days prevent you from having more great ones.

Do you have a worst day of travel? Tell me about it!

We made the best of it by taking ridiculous pictures of me with two backpacks strapped to my core and a poncho thrown over. Who wouldn’t pick this cute hitchhiker up?!

Previous post A Guide to Being Vegetarian in Okinawa