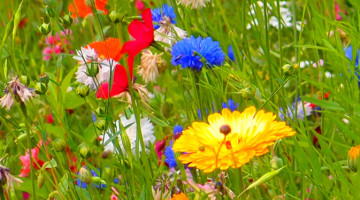 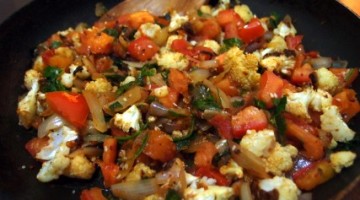 A Budget Day in Istanbul 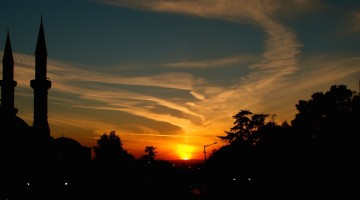 We’re all human. I think this is something that has been forgotten, pushed aside, or deemed less relevant in the current political environment of much of the Western world.

Nearly five years ago, I met someone while volunteering in Poland. It was only meant to be a two-week holiday, but I chose a different path, because (luckily) I had that option. After hitchhiking around Europe for a few months and visiting his family in the UK, we were faced with the dilemma of where to live in order to be together. There were a couple of options available to us- many more than those available for people from non-predominantly White, English-speaking countries. We chose to move to Istanbul, where we taught English for six months. We were allowed to be there, just like anyone else, because we are human.

A long bicycle ride, a two-week float down the Danube, and a Ukrainian cabin catching on fire later, we were faced with the same dilemma. When the tourist visa, which I am fortunate enough to be granted without questions because of my ethnicity and place of birth, expires, where do we go? This time, we opted for South Korea. I was able to get a job teaching ESL and was thus allowed to live there…because of my passport.

Next came the easily obtained working holiday visa for Australia, followed by six weeks in New Zealand. The past few years have been characterized by wandering, mostly together but sometimes not, because of the pieces of paper we were issued at birth. We were lucky. We were privileged. Pausing the wandering to set down some more permanent roots has proven to be an uphill battle- one that began a year ago.

Finally, we have permission to be together and live in the same place. Malta, the tiny rock island between Sicily and North Africa, has accepted us with open arms and given me a residency permit valid for five years. I feel very relieved, yet sick that not everyone is given the same courtesies. We are privileged. Not everyone is accepted. Not everyone is welcomed.

And why not? We’re all human- aren’t we?